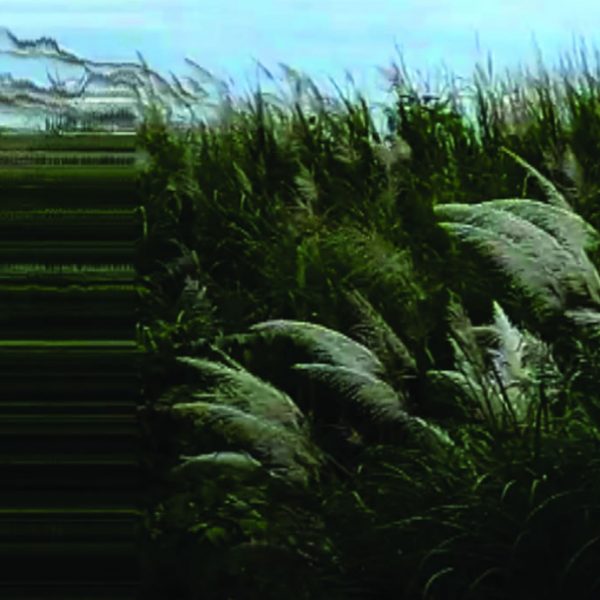 An Ongoing project and series of works from 2009 based in the Panama Canal Zone, it investigates the presence of the Paja Canalera (Saccharum Spontaneum) used as a living border separating the areas of the Panama Canal Zone- under former USA control . The plant became an invasive species in Panama. The project includes three works: Corredor or Passageway, Saccharum Spontaneum, and Corredor: The Big Picture.

Corredor (Passageway)  surveys conflicted and conquered places while reflecting on the political implications of the post-colonial landscape. It mainly investigates various aspects surrounding the Panama Canal and the control exercised by the United States on the landscape and the Panamanian population’s psyche. Touching on the role of the notorious former School of the Americas in Panama, a US military academy also known as the School for Dictators, as well as describing the strategic use of the plant Paja Canalera, a thorny, prickly and invasive imported plant that was used by the US army to separate the Panama Canal Zone from the rest of the Panamanian population.